Every City has its quirks and Vancouver is no exception. The longer you've been here, the quirkier you become. No, maybe not quite Portland weird, but just a mild case of quirkiness and we think we are better for it. What do you think? Here's how you know you've hit that critical point and have become a full-blown Vancouverite.

You don't order sushi when you're abroad.

Being right on the edge of the Pacific Ocean means that Vancouverites' sense of taste has been spoiled by some of the best and freshest sushi in the world. Sushi everywhere else just tastes like freezer burn. Outside of Japan, Vancouver arguably has the best sushi, so you can't blame us on this one right?

You own a pair of black Lulu leggings for every day of the week.

Dudes, you can skip this one but be thankful that every girl in the city has a few pair of Lulu leggings. Vancouverites are crazy about health and fitness, which means that not only does everyone have a gym membership and drinks kale smoothies for breakfast, but that the reigning fashion is West Casual which now includes Lululemon pants! The whole leisurewear trend was started right here in Vancouver - that's right Lululemon is BC born and bred. Black Lululemon leggings are worn to work, the pub, and cycling the seawall alike, so stocking up on them is a must. 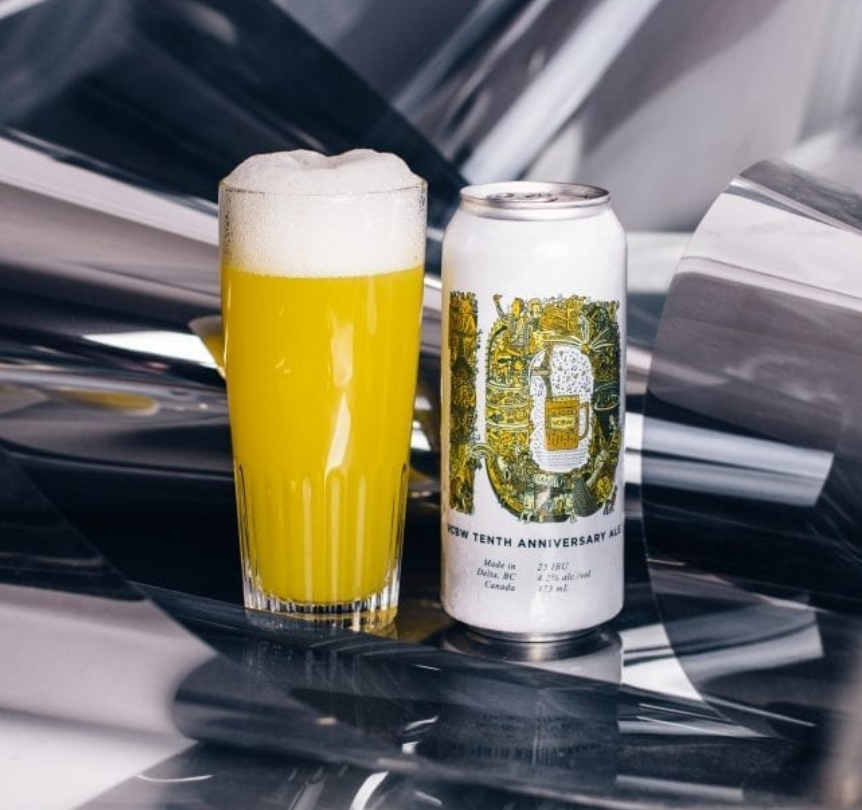 It's easy to see how numerous the brewpubs are in Vancouver. These are some of the best places to go for both the atmosphere, ranging from cozy to chic, and the high-quality craft beer. Vancouverites love their local craft breweries and scoff when they are forced to order their beer from a food establishment that only offers only global brands. Listen up and you'll frequently hear 'How many IBU's does your saisson have?'

Your sense of direction is completely reliant on the North Shore mountains.

The unique geography of the West Coast means that every Vancouverite can find their cardinal directions no matter where they are in the City (the mountains are to the North). When trying to find our way around any city without conspicuous geological landmarks, Vancouverites are bound to be completely lost. Not to worry though, as most Craft Brewery's have wi-fi and we think it is the perfect place to get your bearings while getting hydrated.

You hang out with the same people you went to high school with.

We all have heard of Vancouver's reputation for being a city for introverts. Starting a conversation with a stranger is just about the biggest social faux-pas that can be made. This is because no one who's grown up here has tried to make a friend since they were 14, forcing those new to the city to build friendships amongst themselves. So who's going to their 30 year grad reunion this year?

Your shoulders are stiff from avoiding contact with the person next to you on the bus.

Vancouver has a peculiar bus etiquette rule of which touching the person next to you on the bus is a violation. And when such contact does occur you must apologize and reestablish appropriate distance between said person. Broad shoulders? Well you'll just have to squeeze on by and get those 'Excuse me, sorrys!' ready. Without a good-ol' fashioned Canadian 'sorry' it would be considered almost as bad as manspreading. Lookit up. It's real. 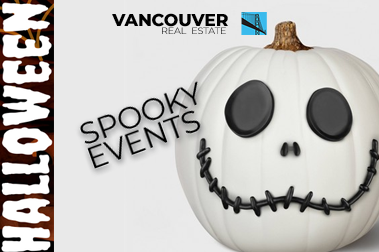 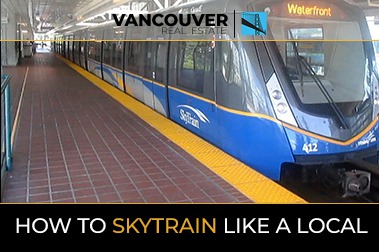 Guide to Riding the Vancouver Skytrain...Like a Pro. Greater Vancouver is unlike many other cities in North America, for example, Seattle, or New ...Read More 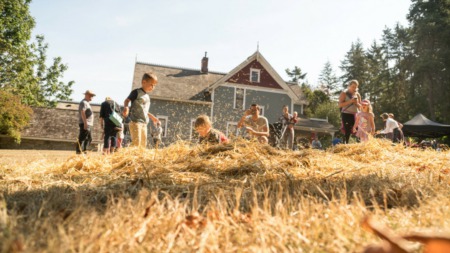